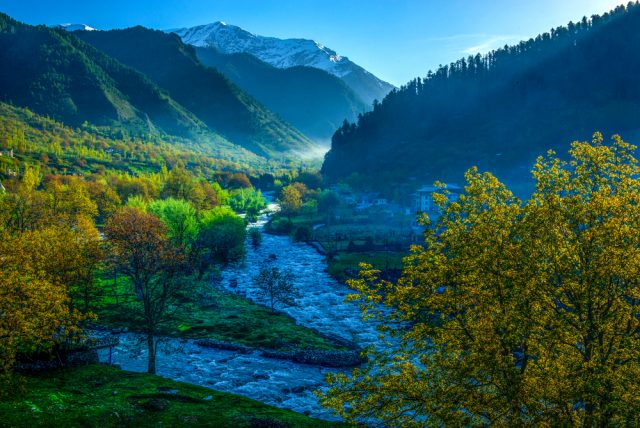 Two powerful New Testament voices testify of a young Creation and that humanity was there from the beginning. One, Zacharias, his mouth opened after he and his wife declare their miraculous son will be named John, began to prophesy in the power of the Holy Spirit- meaning his words WERE the words of the Holy Spirit. He says in Luke 1:70-“As He spoke by the mouth of His holy prophets, Who have been since the world began….” There have been prophets since the world began- referring to Enoch most likely.

The second even more powerful voice testifying of a young creation is Jesus Christ, the Son of God, Himself. He says in Mark 10:6- “But from the beginning of the creation, God ‘made them male and female.”

If the universe is truly 13 billion years old as sadly many Christians have begun agreeing with, and humanity only evolved about a million years ago then Jesus Christ and the Holy Spirit (who were actually THERE at Creation) were either lying or mistaken. Neither of these persons of the Trinity is capable of making such an error.

Christian, you can’t have it both ways. You cannot choose to believe Jesus and in evolution. They are diametrically opposed to one another. If His Word is not true, then He is not the Truth. If He is in fact the Truth then His Word is true and is the indisputable authority. As the Apostle Paul said in Romans 3:4- “…let God be true, but every man a liar.”

I implore you, Believer, do not be swayed by the world.  Stand fast in the faith!

“All flesh is as grass, And all the glory of man as the flower of the grass. The grass withers, And its flower falls away, But the word of the Lord endures forever.” 1 Peter 1:24,25