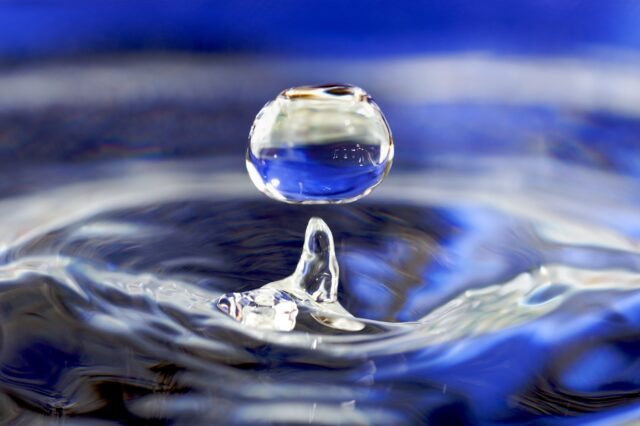 Too Much Of A Good Thing

As I happened across advice about drinking more water in this very warm season, I saw this interesting article:

WOMAN DIES AFTER WATER DRINKING CONTEST FOR A NINTENDO WII

In January of 2007, a radio station in Sacramento, California, staged a water-drinking contest for its listeners. The intent was to reward the person whose bladder could hold out the longest by giving them a free Nintendo Wii [pronounced “wee”]—the newest video game system at the time.

28-year-old Jennifer Strange was one of the contestants; she hoped to win the game console for her three children. She did her best, but ultimately fell short of the grand prize. Tragically, the consequences of her water consumption extended further than anyone would have dreamed.

Several hours after the contest, Jennifer informed her coworkers that she was going home with a terrible headache. Later that day, she was found lying on the floor of her home—dead. An autopsy later revealed that too much water disrupted the electrolyte balance in her blood. In other words, Jennifer Strange literally died of water intoxication.

We have invites from Isaiah and Revelation to be refreshed.  There is no worry of over intoxication with the blessed resources of our Creator.

“Ho, every one that thirsts, come ye to the waters, and he that has no money; come ye, buy, and eat; yea, come, buy wine and milk without money and without price.” Isaiah 55:1

Revelation 21:6 “And he said to me, ‘It is done! I am the Alpha and the Omega, the beginning and the end. To the thirsty I will give from the spring of the water of life without payment.”