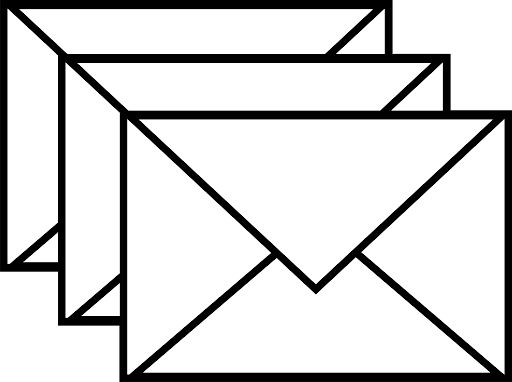 A “lame duck” President met with his successor in the Oval Office. Near the end of the orientation, he presented the incoming leader three numbered envelopes, with specific instructions to open them, in order, when great difficulties arose. After the new President completed his “honeymoon” period with the media and the public, the nation experienced an economic downturn. He opened the first envelope. Inside was a card that read: “Blame me.” So he did, criticizing the former administration. After a while, social upheaval brought about a critical domestic crisis. The President opened the second envelope. Inside was a card that read: “Blame my party.” He did so, in an overt display of partisan politics. About a year later, foreign policy resulted in serious problems and the President opened the third envelope. Inside, the card read: “Prepare three envelopes.”

Note:  I will pray for President Biden as I prayed for President Trump. Both are sinful fallen men easily deceived by their own sin natures and in great need of God’s grace, wisdom and salvation.

I can pray for whoever leads this nation for ultimately God has chosen them by His will and for His glory.

“He changes the times and seasons; He removes kings and establishes kings…” Daniel 2:21

“for God is the Judge: He brings down one and exalts another.” Psalms 75:7

“…there is no authority except from God, and the authorities that exist are established by God.” Romans 13:1

“…I urge that entreaties and prayers, petitions and thanksgivings, be made on behalf of all men, for kings and all who are in authority, so that we may lead a tranquil and quiet life in all godliness and dignity. This is good and acceptable in the sight of God our Savior, who desires all men to be saved and to come to the knowledge of the truth.” 1 Timothy 2:1-4

Join me in praying for our leaders and our nation, Pastor Larry