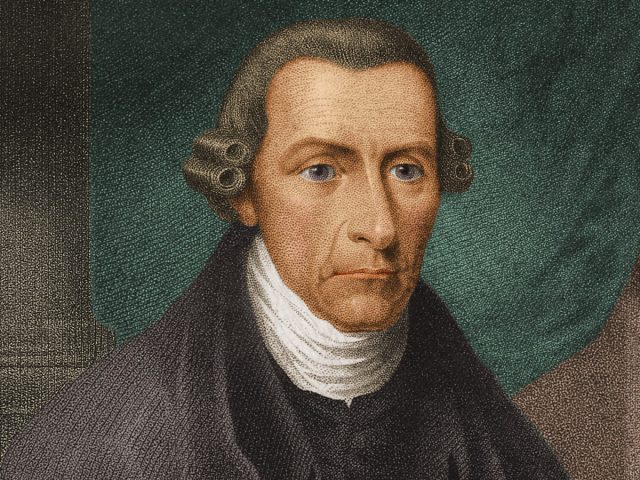 The Most Important Freedom

Patrick Henry was a famous statesman and orator of colonial Virginia. In 1764 he was elected to the House of Burgesses where he became a champion of the frontier people, supporting their rights against the arrogant exercise of power by the aristocracy.

In 1774 he was a delegate to the First Continental Congress. In 1775, before the Virginia Provincial Convention, which was deeply divided between those who supported England and those who desired freedom, he uttered his most famous words, “Give me liberty or give me death!”

During the Revolutionary War he became commander-in-chief of Virginia’s military forces, a member of the Second Continental Congress, helped draw up the first constitution of the Commonwealth of Virginia, and was largely responsible for drawing up the amendments to our Constitution known as the Bill of Rights.

He was offered a seat in the U.S. Senate, and posts as ambassador to Spain and to France. President George Washington asked him to join his cabinet and become Secretary of State, and later wanted to appoint him the Chief Justice of the Supreme Court. But he refused all such honors and recognitions.

Listen to these words from him: “It cannot be emphasized too strongly or too often that this great nation was founded not by religionists, but by Christians – not on religions, but on the Gospel of Jesus Christ.”

His Last Will & Testament was filed in the Brookneal County courthouse in Virginia. You read his will and you’ll see that he bequeathed everything to his children, just as most people do. But the last paragraph in his will is especially interesting.

He wrote, “I have now given everything I own to my children. There is one more thing I wish I could give them and that is Christ. Because if they have everything I gave them and don’t have Christ, they have nothing.”