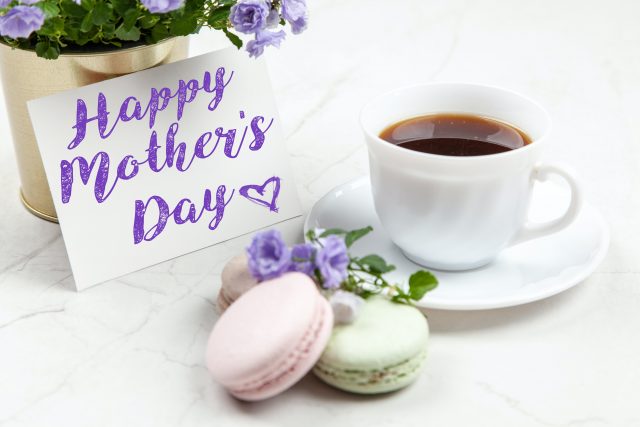 The History of Mother’s Day

Did you know that the idea for Mother’s Day was born in a small Methodist church in Grafton, WV?

It was 1876 and the nation still mourned the Civil War dead.  While teaching a Memorial Day lesson, Mrs. Anna Reeves Jarvis thought of mothers who had lost their sons.  She prayed that one day there could be a “Memorial Day” for mothers.  The prayer made a deep impression on one of Mrs. Jarvis’ eleven children.  Young Anna had seen her mother’s efforts to hold the war-split community and church together.  As she grew into adulthood, the younger woman kept Mrs. Jarvis’ dream in her heart.  On the day of her mother’s death, Anna was determined to establish Mother’s Day in her honor.

On May 12, 1907, a local observance was held which later spread to Philadelphia.  By 1910, Mother’s Day was celebrated in 45 states, Puerto Rico, Hawaii, Canada, and Mexico.  Elated, Miss Jarvis told a friend, “Where it will end must be left for the future to tell.  That it will circle the globe now seems certain.”

On May 8, 1914, President Wilson designated the second Sunday in May as Mother’s Day “for displaying the American flag and for the public expression of love and reverence for the mothers of the country.”