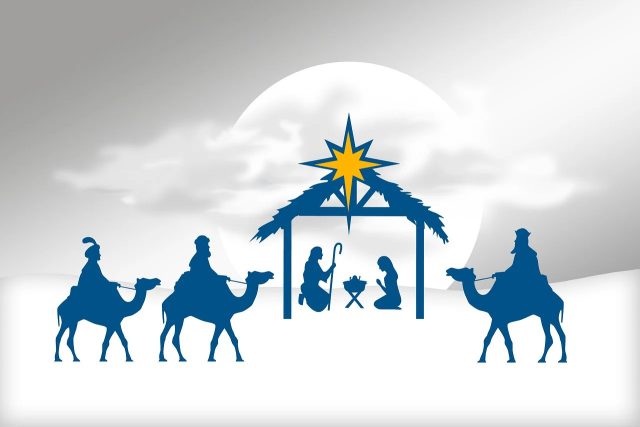 THE “BIG NEWS” WAS THE MANGER NOT THE TAXATION

Take the year 1809. The international scene was tumultuous. Napoleon was sweeping through Austria; blood was flowing freely. Nobody then cared about babies. But the world was overlooking some terribly significant births.

For example, William Gladstone was born that year. He was destined to become one of England’s finest statesmen.  That same year, Alfred Tennyson was born to an obscure minister and his wife. The child would one day greatly affect the literary world in a marked manner. On the American continent, Oliver Wendell Holmes was born in Cambridge, Massachusetts. And not far away in Boston, Edgar Allan Poe began his eventful, albeit tragic, life. It was also in that same year that a physician named Darwin and his wife named their child Charles Robert. And that same year produced the cries of a newborn infant in a rugged log cabin in Hardin County, Kentucky. The baby’s name? Abraham Lincoln.

If there had been news broadcasts at that time, I’m certain these words would have been heard: “The destiny of the world is being shaped on an Austrian battlefield today.” But history was actually being shaped in the cradles of England and America. Similarly, everyone thought taxation was the big news–when Jesus was born. But a young Jewish woman cradled the biggest news of all: the birth of the Savior.   –Adapted from Charles Swindoll.