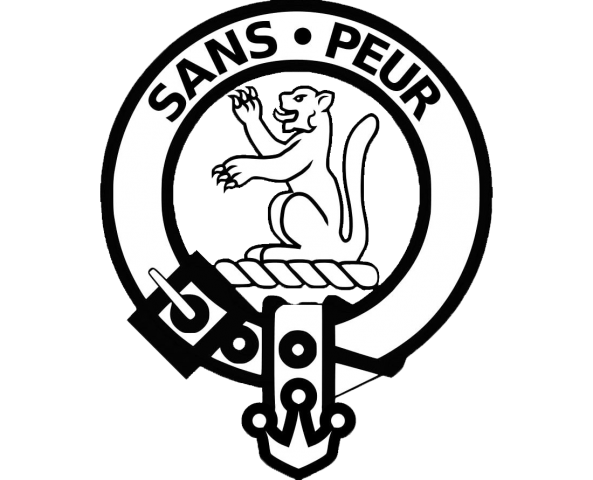 A few days ago I received a cryptic text from my younger brother.  The text simply stated “Sans Peur”.  Silently in my mind I stated, “Okay I’ll bite”.  So with a tiny bit of research I came across a Scottish crest that had some grand cat standing proud inside a nicely designed circle ribbon with that motto underneath.  Knowing that one side of my family had Scottish heritage, I assumed I had discovered the link to this mystical word puzzle.  Nope, I had missed the mark.  After a little text banter back and forth I gave my brother a call and found out the motto was actually used on my deceased father’s Navy ship.  Those of you who are too curious or have a little ADD have already researched and found that the motto means, “Without Fear”.  Truly a great motto for our Navy and U.S. military in general, right?  I believe my father lived out this attitude most of his life and especially after he accepted Christ as his Savior.   I am truly grateful for the example he set for my brother and I.  Today I desire to mirror this same attitude to my children and to any who are my circle of influence.  It is a daily effort to grow in God’s strength to be courageous and live in a holy boldness that pleases Christ.

We have no shortage of inspiration in locating men and women of courage in the Bible.  The short list is in Hebrews 11.  The closing verses state, “And what more shall I say? For time would fail me to tell of Gideon, Barak, Samson, Jephthah, of David and Samuel and the prophets– who through faith conquered kingdoms, enforced justice, obtained promises, stopped the mouths of lions, quenched the power of fire, escaped the edge of the sword, were made strong out of weakness, became mighty in war, put foreign armies to flight. Women received back their dead by resurrection. Some were tortured, refusing to accept release, so that they might rise again to a better life. Others suffered mocking and flogging, and even chains and imprisonment. They were stoned, they were sawn in two, they were killed with the sword. They went about in skins of sheep and goats, destitute, afflicted, mistreated– of whom the world was not worthy–wandering about in deserts and mountains, and in dens and caves of the earth. And all these, though commended through their faith, did not receive what was promised, since God had provided something better for us, that apart from us they should not be made perfect.” Hebrews 11:32-40

We may not be on a Navy ship that has the motto “Without Fear”, but every Christian is called to live a courageous life.  God’s further encouragement for us is stated in 1 John 5, “For everyone who has been born of God overcomes the world. And this is the victory that has overcome the world—even our faith.” 1John 5:4.  Brothers and Sisters in Christ, our Savior has set the example and requires us to live each day in Godly faith and courage!