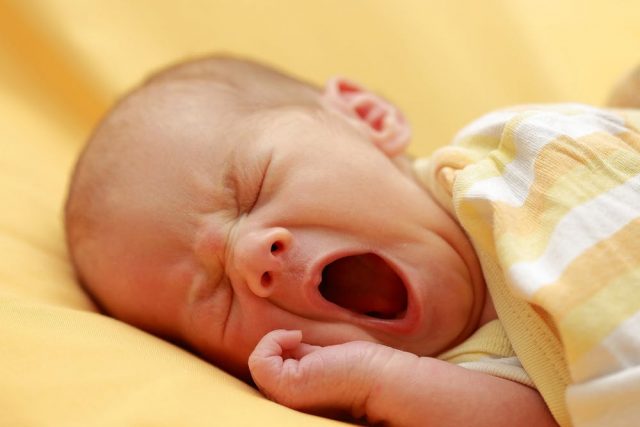 Managing the Big Battalions of Life

A century ago, men were following with bated breath the march of Napoleon and waiting feverishly for news of the war. And all the while in their own homes, babies were being born. But who could think about babies? Everybody was thinking about battles. In one year, there stole into a world a host of heroes. Gladstone was born in Liverpool, England, and Tennyson at Somersby. Oliver Wendell Holmes was born in Massachusetts.

The very same day of that same year, Charles Darwin made his debut at Shrewsbury. Abraham Lincoln drew his first breath in Old Kentucky, and music was enriched by the birth of Felix Mendelssohn in Hamburg. But nobody thought about babies. Everybody was thinking about battles.

Yet, which of the battles of 1809 mattered more than the babies that were born in 1809? We fancy that God can only manage His world through the big battalions of life, when all the while He is doing it through the beautiful babies that are being born into the world. When a wrong wants righting, or a truth wants preaching, or a continent wants opening, God sends a baby into the world to do it. And where do you find God on Christmas? In a manger. A baby was born at the heart of the Roman Empire, that when the Roman Empire would crumble and fall, that baby, who would become a man,