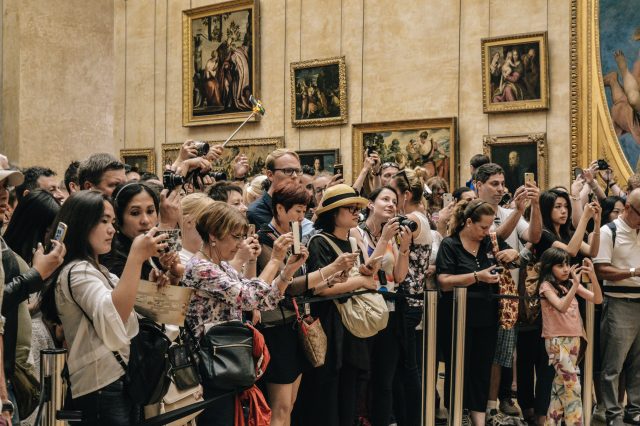 According to a recent study, fame is now the number one goal of preteens. “Being famous” catapulted from sixteenth place all the way to first, leap-frogging over long-standing life goals such as having a family, working a good job, or living in community. The researchers connect this cataclysmic shift in values to the proliferation of fame-based reality television and social media platforms. Even adults are not immune to the lure of fame.

In Esther 6, Haman once again provides us with an example of how not to think and live. Before Haman could implement the plan to have Mordecai hanged, the king called him into his chamber and asked a cryptic question: What should be done “for the man the king delights to honor?” (v. 7). Egotist that he was, Haman assumed the king wanted to honor him. So, he suggested the reward for which he most longed.

Haman didn’t need more wealth or power. What he requested was the honor of wearing the king’s own robe and riding the king’s own horse in his own one-man parade through the kingdom. Ultimately, Haman wanted to partake of the king’s prestige. Nothing mattered to him more than fame and admiration. Haman’s desire for personal fame lured him into making a request that would come back to haunt him. Social media has created a culture of celebrity, where an individual can catapult to sudden fame by simply garnering the attention of the rest of us. Think about your relationship with social media and fame. Consider the steps you can take to guard your heart and give God first place. (Adapted from Moody Devotional)

Desiring to Make Him Famous,