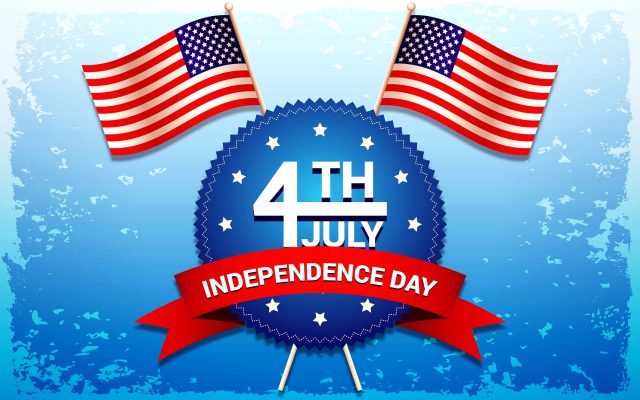 What manner of men were they? Twenty-four were lawyers and jurists, eleven were merchants and tradesmen, and nine were farmers. They were soft-spoken men of means and education; they were not an unwashed rabble. They had achieved security but valued freedom more. Their stories have not been told nearly enough.

John Hart was driven from the side of his desperately ill wife. For more than a year he lived in the forest and in caves before he returned to find his wife dead, his children vanished, his property destroyed. He died of exhaustion and a broken heart.

Carter Braxton of Virginia lost all his ships, sold his home to pay his debts, and died in rags. And so it was with Ellery, Clymer, Hall, Walton, Gwinnett, Rutledge, Morris, Livingston and Middleton.

But they sired a nation that grew from sea to shining sea. Five million farms, quiet villages, cities that never sleep, three million square miles of forest, field, mountain and desert, 227 million people with a pedigree that includes the bloodlines of all the world.”

“Let the Fourth of July always be a reminder that here in this land, for the first time, it was decided that man is born with certain God-given rights; that government is only a convenience created and managed by the people, with no powers of its own except those voluntarily granted to it by the people.

We sometimes forget that great truth, and we never should. Happy Fourth of July.”