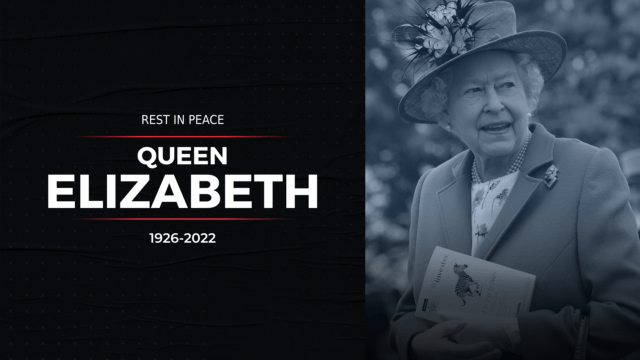 A Tale About The Queen

A funny and true story about the Queen:

Around 2005, the Queen and her Personal Protection Officer, Dick Griffin, were walking alone one afternoon in the hills near the Scottish royal castle, Balmoral.

Two tourists approached them and engaged in conversation. Griffin recalls:

“There were two hikers coming towards us, and the Queen would always stop and say hello.

“They were two Americans on a walking holiday.

“It was clear from the moment we stopped that they hadn’t recognized the Queen, which was fine.

“The American gentleman was telling the Queen where they came from, where they were going next, and where they’d been in Britain.

“I could see it coming, and sure enough, he said to Her Majesty: ‘And where do you live?’

“She replied: ‘Well I live in London, but I’ve got a holiday home just the other side of the hills.’

“He said: ‘How long have you been coming up here?’

“She replied: ‘I’ve been coming up here ever since I was a little girl, so over 80 years.’

“You could see the cogs whirring, so he said: ‘Well, if you’ve been coming up here for over 80 years, you must have met the Queen.’

“Quick as a flash, she said: ‘I haven’t, but Dick here meets her regularly.’

The hiker then asked Griffin what the monarch was like in person.

“Because I was with her a long time, and I knew I could pull her leg, I said: ‘Oh, she can be very cantankerous at times, but she’s got a lovely sense of humor.’

“The next thing I knew, this guy comes round, puts his arm around my shoulder, and before I could see what was happening, he gets his camera, GIVES IT TO THE QUEEN, and says: ‘Can you take a picture of the two of us?’

“Then we swapped places, and I TOOK A PICTURE OF THEM WITH THE QUEEN.

“And we never let on, and we waved goodbye.

“Afterwards, Her Majesty said to me: ‘I’d love to be a fly on the wall when he shows those photographs to his friends in America, and hopefully someone tells him who I am’.” RIP, Your Majesty